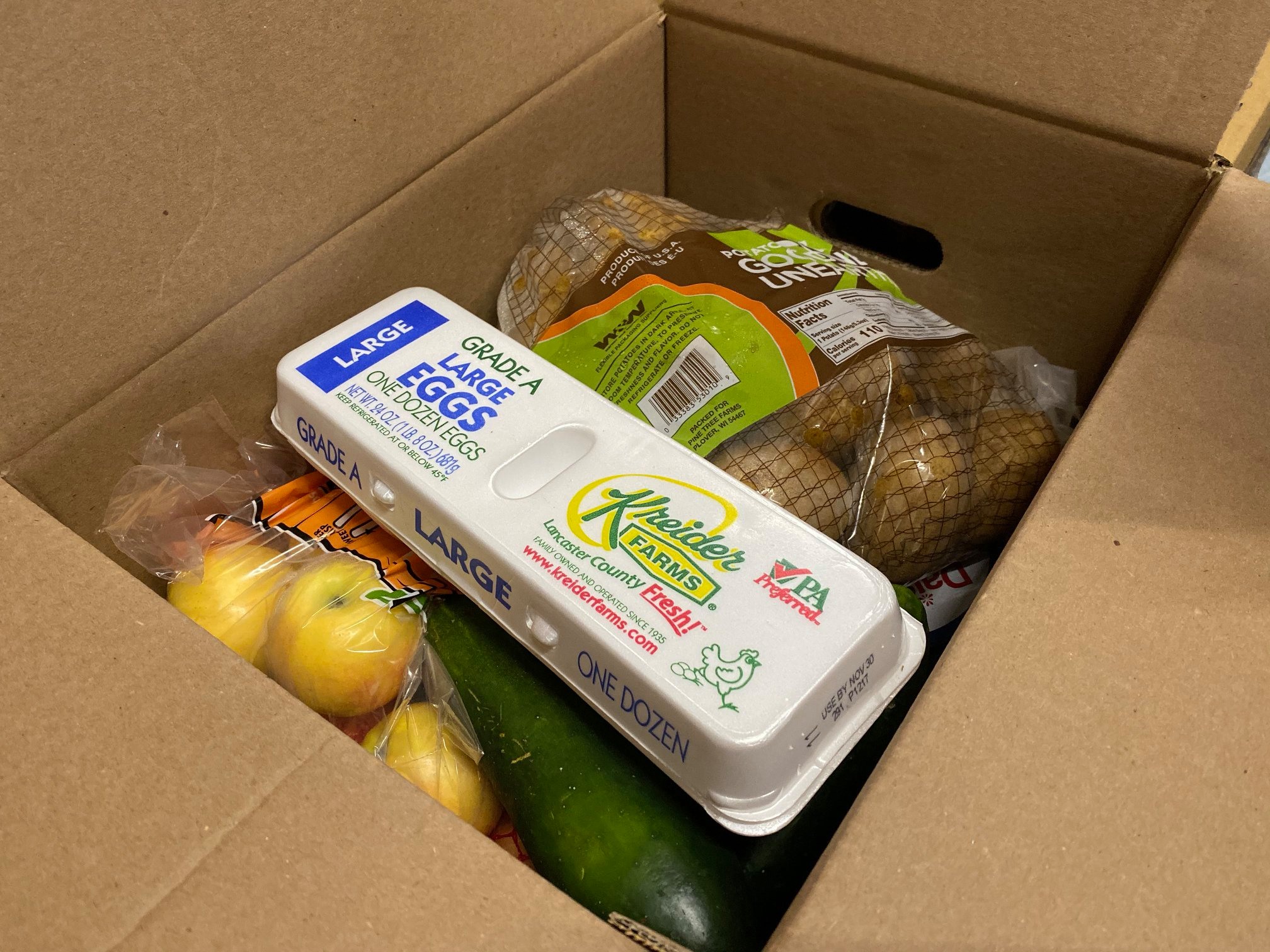 DANVILLE, VA- 04/02/21: God’s Pit Crew is excited to partner with Martinsville Speedway and Mercy Crossing, to host a Farmers to Families Food Box giveaway at Martinsville Speedway on Wednesday, April 7 from 3:00 p.m. until 7:00 p.m. These food boxes, which contain produce, meats, and dairy products, will be distributed to residents of Martinsville and Henry County. Xfinity Series Driver Jeb Burton is also joining God’s Pit Crew in helping to provide and distribute food boxes at the distribution event.

“We are proud to partner with God’s Pit Crew and Mercy Crossing to support our residents in Martinsville and Henry County,” said Martinsville President Clay Campbell. “God’s Pit Crew is a Virginia organization that has had a positive impact in the lives of families in need across the nation since 1999. We look forward to welcoming one of our own, Virginia native and NASCAR Xfinity Series driver Jeb Burton, to join us to give back to our community.”

Burton, who drives the number 10 car for Kaulig Racing in the Xfinity Series, has partnered with God’s Pit Crew on several projects, and excited to be a part of the food distribution at Martinsville Speedway.

“I look forward to going to Martinsville Speedway to work with God’s Pit Crew and Mercy Crossing to give back to the Henry County region,” said Jeb Burton. “I’ve worked with God’s Pit Crew in the past, so it is an honor to continue to support the great work they are doing around the country.”

God’s Pit Crew is a non-profit, faith-based crisis response team whose mission is to bring hope, healing, and restoration to hurting people in times of crisis. Since 1999, God’s Pit Crew has responded to over 140 disasters in 28 states and 13 countries and also distributes millions of food and drink products in their local region through their bi-weekly distribution program. So far in 2021, GPC has responded to five disasters, including the winter storms that impacted Virginia and Texas, severe flooding in Kentucky, and most recently the tornado outbreak that caused damage in Alabama and Georgia.

To find out more information about God’s Pit Crew and how you can get involved in helping with their current relief efforts, please visit godspitcrew.org.