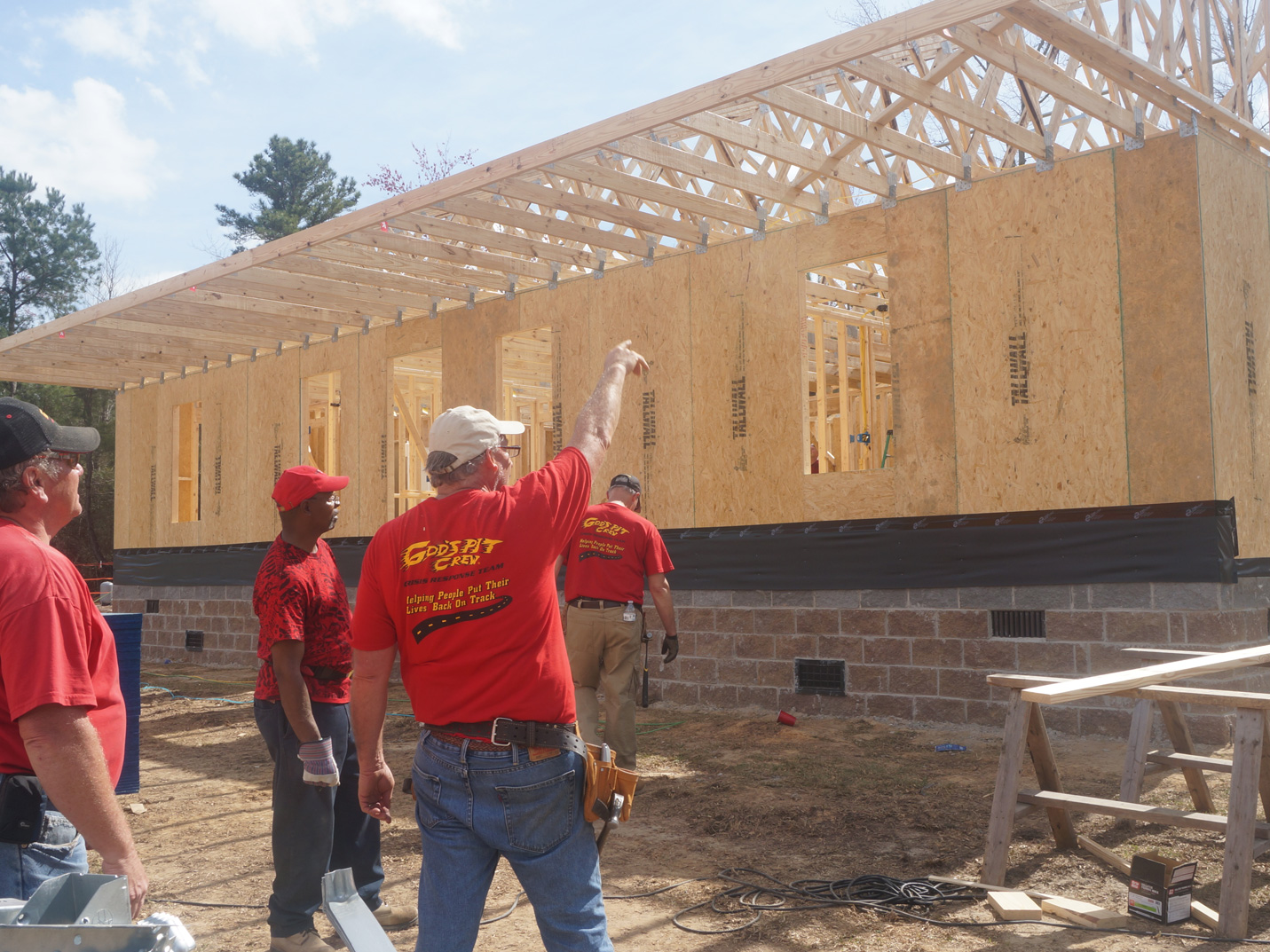 “When the last thing your husband says to you is he was walking from the house watching the water rise up through the vents into the house, you don’t know what to expect later,” said Kimberly Lara. Kimberly, her husband Jose, and their two young children, lost everything after flood waters from Hurricane Florence destroyed their home.

“You walk into the house after the water is gone and everything is ruined, even after you tried to save it. A few days later, everything you’ve ever worked for is in a pile in front of the house, and can’t imagine how you are going to replace it,” said Kimberly.

The devastation and damage to their home was heartbreaking. The Lara’s had no idea how they were going to rebuild.

“It was a start that we couldn’t see the finish line,” said Jose.

God’s Pit Crew initially travelled to the North Carolina coast to help with storm debris clean-up, which is when Randy and Terri Johnson first met Jose and Kimberly. After meeting with them, and hearing their story, God’s Pit Crew committed to help rebuild the Lara’s home.

“To meet so many people who want to help you just because it’s a good thing to do is something unheard of. I didn’t think it was something that could happen to people like us,” said Kimberly.

For weeks, small groups of volunteers travelled to Burgaw, North Carolina, to begin putting the Lara home back together. In early February, a larger team of volunteers arrived to finish rebuilding the home, and get it furnished and decorated.

On February 9, 2019, the Lara family returned to their newly rebuilt home.

“There’s still good people out there. Even through the hard times, it’s going to get better,” said Jose.

“Thank you is not enough. To some people it’s just helping rebuild another house because that’s what they do, but to us you just changed our lives. We didn’t know what to do, we didn’t know where to take our kids. It’s like we just had a rough patch, and now we’re back thanks to God’s Pit Crew, the volunteers, and the people who contributed to this project. Thank you just isn’t enough,” said Kimberly. 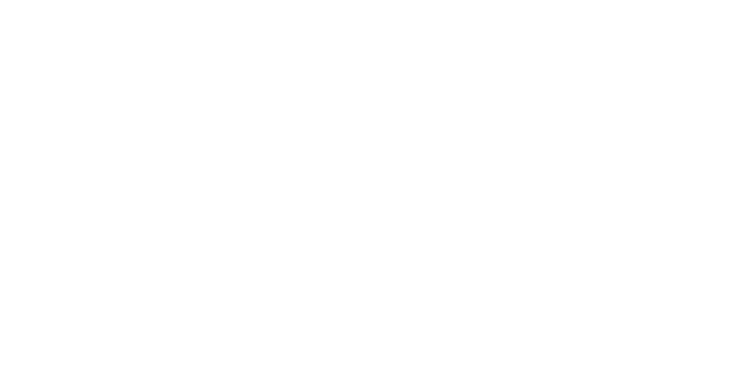 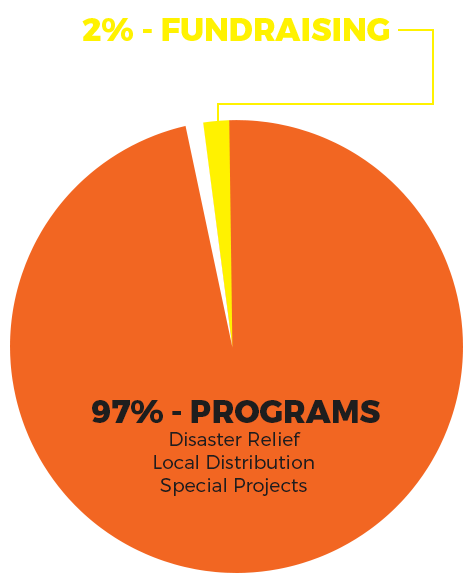