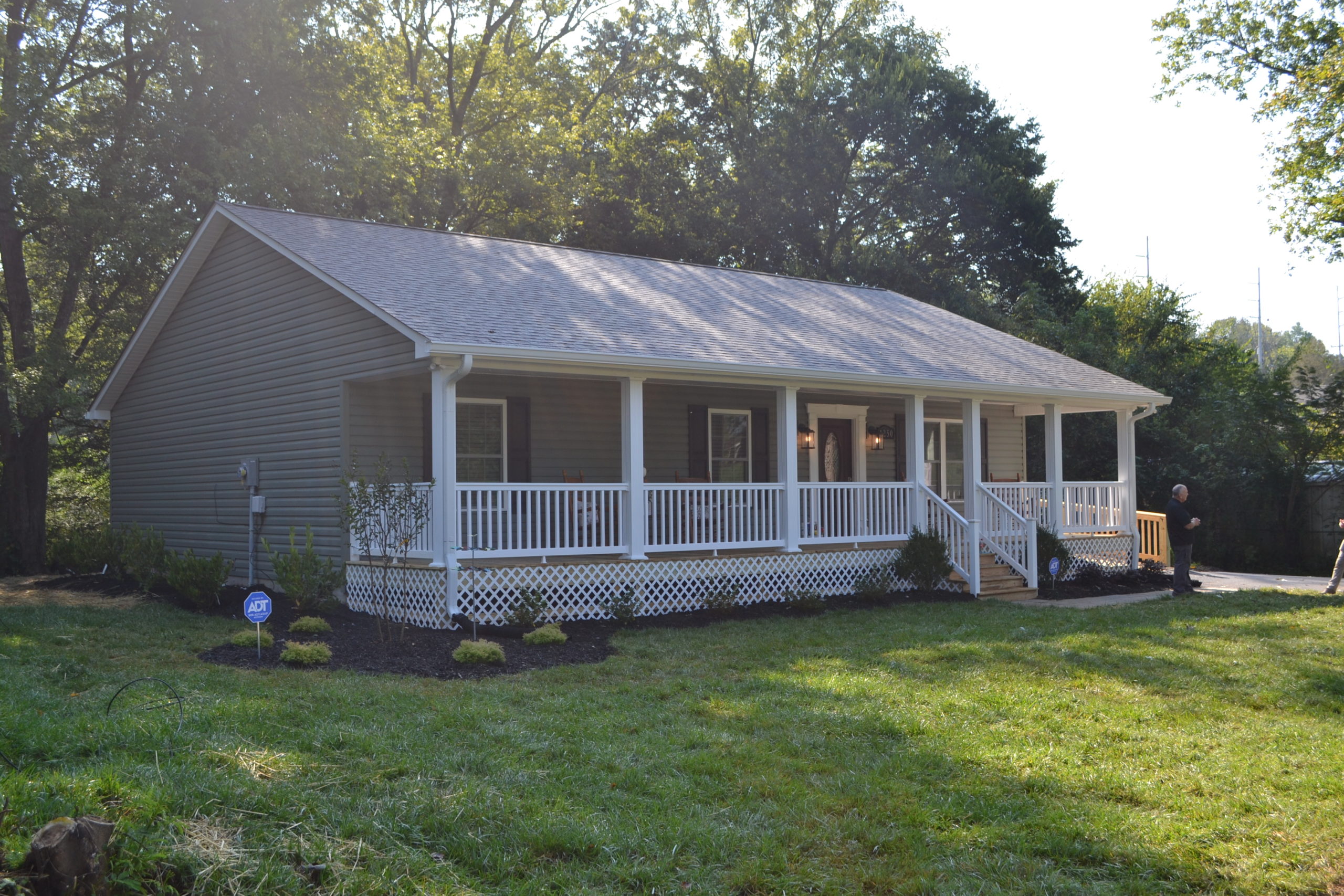 A kitchen table. From the time he was a young boy, Josh Dutton dreamed of having his own house with his kitchen table. Josh never imagined the path to achieving his dream would include a tornado

Josh and his wife Shanda were playing checkers on Easter Sunday, 2020, when a massive tornado destroyed their Cleveland, Tennessee home and Shanda’s parent’s house next door.

“We were playing checkers and enjoying Easter Sunday,” shares Shand

a. “Then, all of a sudden, our world changed. The tornado came from the back and went completely through the house.” 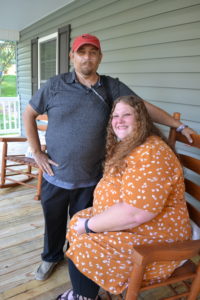 Part of the attic collapsed, injuring Josh’s leg and causing a critical infection. “It caused 19 surgeries to be done,” says Shonda. Josh has battled COPD and endured regular dialysis for years.

“I’ve been told before I’ve got very little time to live,” says Josh. “But I’ve defied the odds.”

God’s Pit Crew immediately responded to the disaster and met Shanda’s parents, Steve and Cookie, pledging to rebuild their home.  The original plan was to rebuild that one house, but not Josh and Shanda’s as well. Their home belonged to their family. However, God had other plans.

“As I stood in the rubble of the two houses and talked to Shanda,” shares God’s Pit Crew Co-Founder Terri Johnson, “I knew we needed to do theirs, too.”

A series of complications delayed the building project and led to finding a new location in Cleveland for Josh and Shanda’s house. On September 27th, 2021, God’s Pit Crew volunteers and staff began construction, finishing the three-bedroom, two-bathroom home in just two weeks.

“It’s so beautiful,” says Shanda, crying tears of joy. “It’s so much more than we ever could have asked for. You made something beautiful that was ashes and rubble. Our whole life was destroyed by the tornado, but you brought us hope.”

The couple is thankful for the volunteers who labored long hours and poured their hearts into the project.

“I am so glad for the people who listened to God and helped us,’ says Josh. “All I’ve ever wanted is a wife and some kids, a house, a kitchen table, and a dog. That was my dream, and I’ve got it now.”

Restoring lives. Bringing beauty from ashes. That is our mission.