By Brandon NucklesAugust 27, 2019No Comments 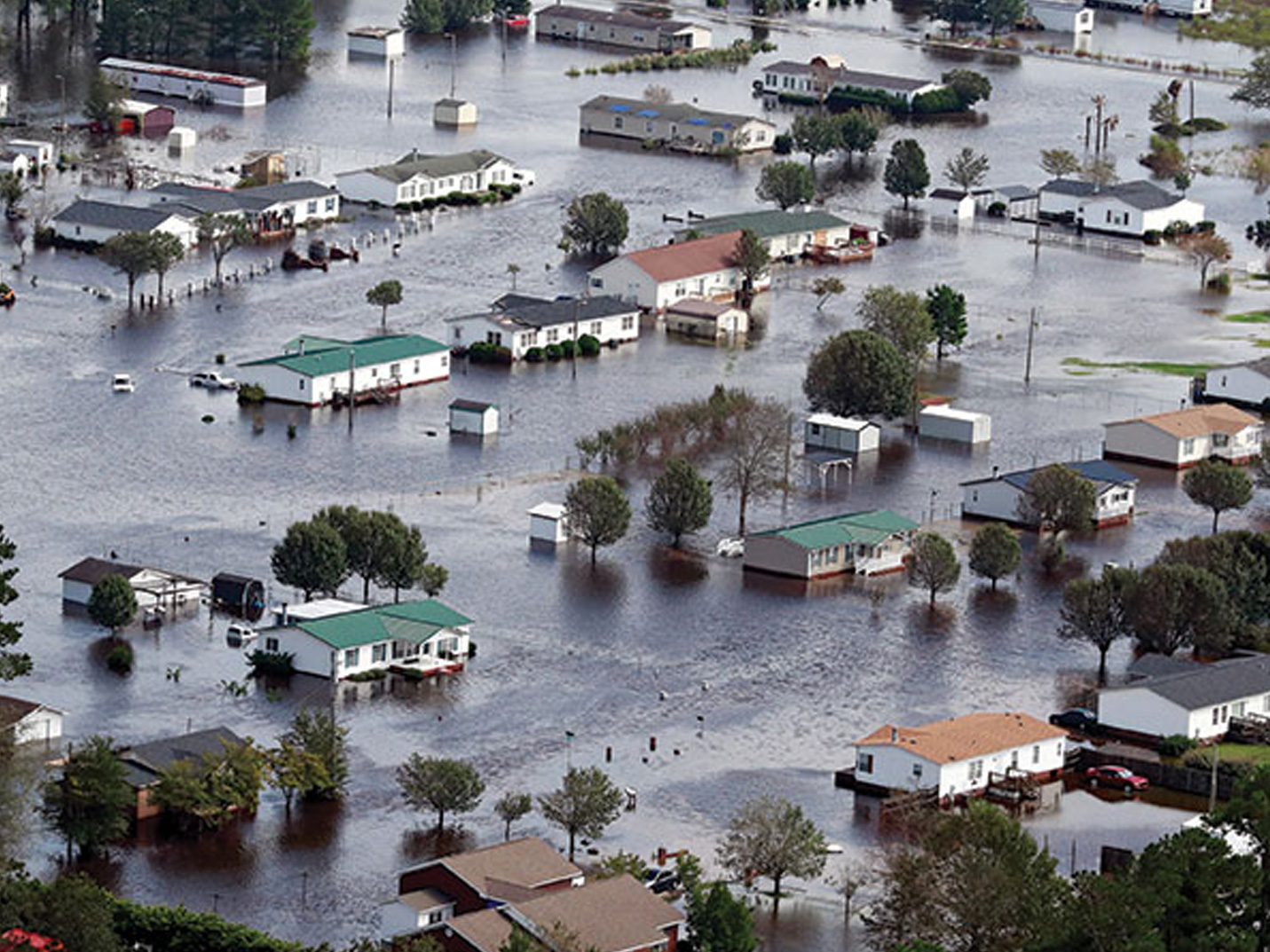 God’s Pit Crew began monitoring Hurricane Florence on September 7. With the forecasts looking grim, the team began to pray that the storm would weaken, but also began preparing for the worst. Volunteers began making sure the Blessing Buckets were ready to go, the tool trailers were re-stocked and equipment was fueled up and loaded.

The product was being unloaded off the GPC tractor-trailers and were immediately being taking out into hard-hit areas that were devastated by Florence. Latitude Church in New Bern, North Carolina was one of the distribution centers that distributed tractor-trailer loads of relief to communities surrounding their church.

“Thank you so much for your immediate response to helping our community. We feel so much love for your ministry already! Your mission is incredible, and our community has been so very blessed by your help,” said members from Latitude Church.

By the last week of September, God’s Pit Crew began to shift into phase two of a response, which is sending a team of volunteers to begin cleaning up debris, cutting down fallen trees, tarping roofs and more.

The response team set-up and worked in Wilmington, North Carolina, where they worked long hours to help those with storm damage.

Over 70 major clean-up projects were completed by the God’s Pit Crew team in the two weeks they worked in Wilmington.

In the months to follow, God’s Pit Crew was able to provide a travel trailer for a family to live in temporarily, as well as rebuild two homes for families who lost everything during the storm.